1. Mama who sang with the Papas CASS: The Mamas and the Papas were an American folk rock vocal group that recorded and performed from 1965 to 1968, reuniting briefly in 1971. They released five studio albums and seventeen singles, six of which made the top ten, and sold close to 40 million records worldwide. The group comprised John Phillips (1935–2001), Canadian Denny Doherty (1940–2007), Cass Elliot (1941–1974), and Michelle Phillips née Gilliam (b. 1944). Their sound was based on four-part vocal harmonies arranged by songwriter and leader, John Phillips, an innovator who adapted folk to the new beat style of the early sixties. wikipedia
5. Mercury and Saturn ORBS
9. “What a tragedy” SO SAD
14. Mercury or Saturn AUTO
15. Picnic spot PARK
16. Revise, as text EMEND
17. Mine car TRAM
18. Pincushion alternative ETUI
19. Maternally related ENATE
20. Bad web designer’s product? NOT A PRETTY SITE
23. Extreme anger IRE
24. Boy LAD
25. Hanoi holiday TET: Tết is celebrated on the same day as Chinese New Year, though exceptions arise due to the one-hour time difference between Hanoi and Beijing resulting in the alternate calculation of the new moon. It takes place from the first day of the first month of the Lunar calendar (around late January or early February) until at least the third day. Many Vietnamese prepare for Tết by cooking special holiday foods and cleaning the house. wikipedia

26. Sandwich shop letters BLT: If you really like to get adventurous then be sure to try the BLAT: Bacon, Lettuce, Avocado and Tomato.
28. Cut companion PASTE
30. Heavy herbivore RHINO
32. Greek goddess of the dawn EOS: The dawn goddess Eos was almost always described with rosy fingers or rosy forearms as she opened the gates of heaven for the Sun to rise. wikipedia
33. Coll. dorm mentors RAS
35. Essen-to-Leipzig direction OST
36. Food for Fido ALPO
37. Start the service ceremonially? LEAD WITH A RITE
41. “Roger that” COPY
42. Keats wrote one to a nightingale ODE: John Keats was an English Romantic poet. He was one of the main figures of the second generation of Romantic poets along with Lord Byron and Percy Bysshe Shelley, despite his work only having been in publication for four years before his death. Wikipedia
43. Funnyman Caesar SID
44. Prefix with duct OVI

45. Melbourne marsupial KOALA: The name Koala comes from an Australian Aboriginal dialect; it means “animal that does not drink.” Since koala mostly eat eucalyptus leaves, which provide them with the water they need, they do not drink water (or rather, they rarely do). Bestfunfacts.com
47. Discourage DETER
51. Get hitched WED
52. Shimon Peres’s land: Abbr. ISR: Shimon Peres GCMG is a Polish-born Israeli statesman. He is the ninth and current President of the State of Israel. Wikipedia
53. Cosmo, e.g. MAG
55. Delighted utterance AAH!
56. Dieter’s hope when entering the brewpub? LET THERE BE LITE
60. Shoot for AIM AT
61. Like some support SOLE
62. Crack pilots ACES
63. Flambé AFIRE
64. Laos location ASIA: Laos, officially the Lao People’s Democratic Republic, is a landlocked country in Southeast Asia, bordered by Burma and China to the northwest, Vietnam to the east, Cambodia to the south, and Thailand to the west. Wikipedia
65. Unlike a dead end, briefly THRU
66. Spy mission, in brief RECON
67. Cornerstone datum YEAR
68. Boo relative HISS

60. Swiss river AAR: The Aar, a tributary of the High Rhine, is the longest river that both rises and ends entirely within Switzerland. Wikipedia 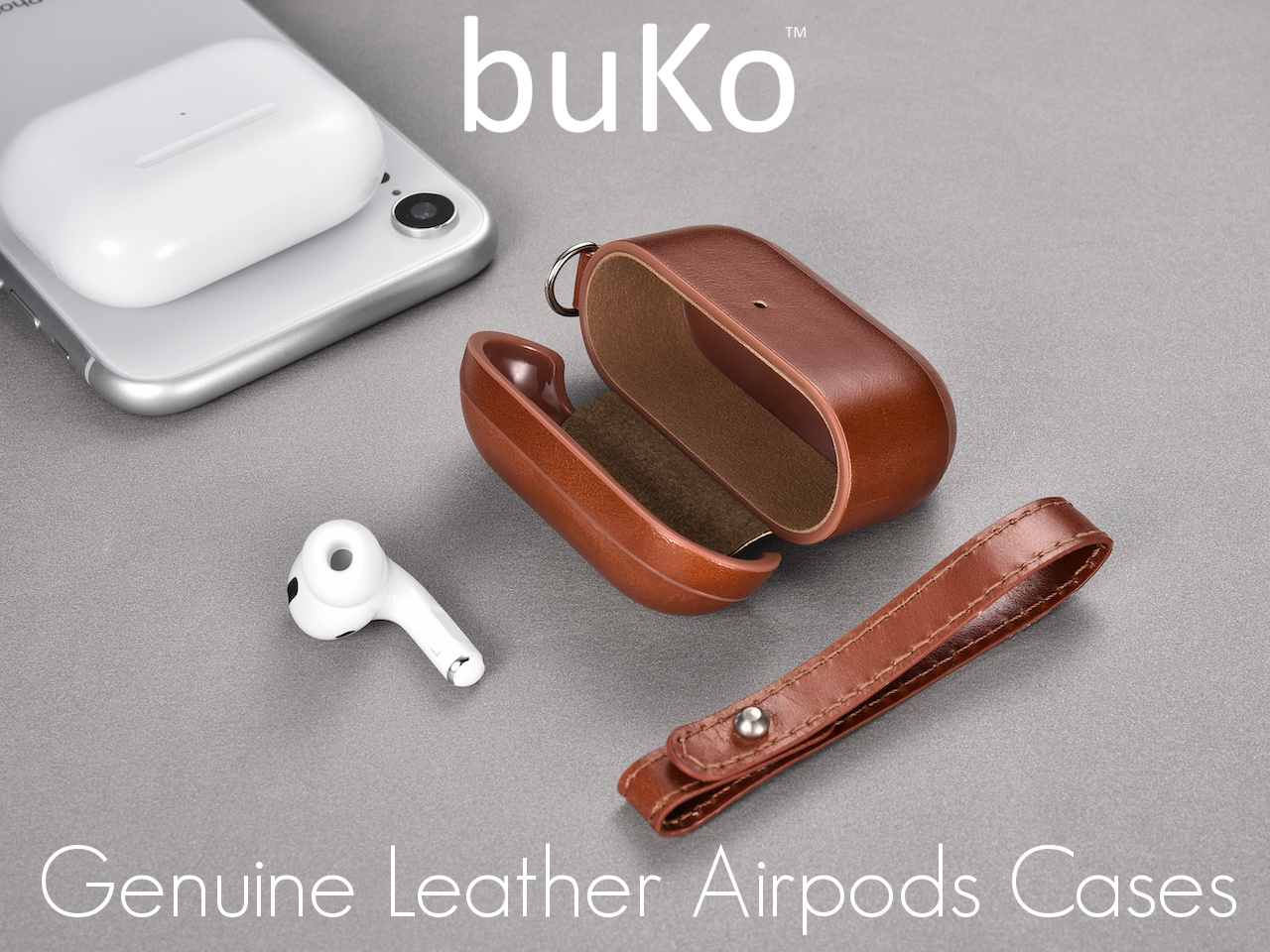 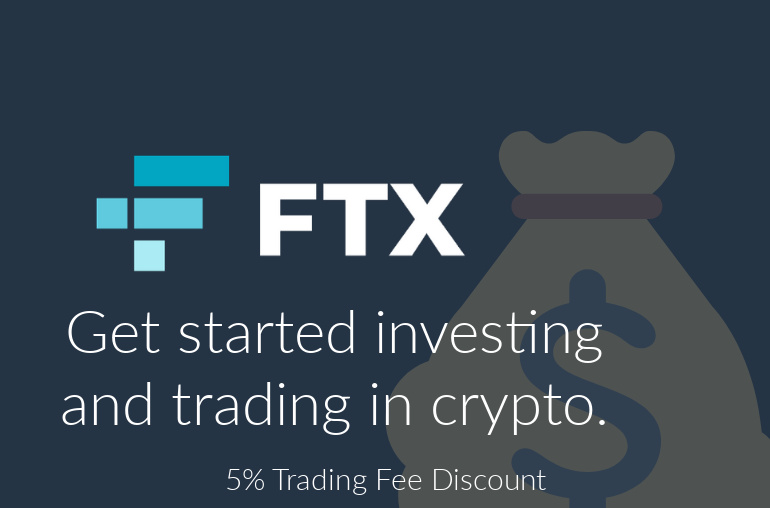